“For in dreams we enter a world that is entirely our own” – J.K. Rowling

Usually, when we go to sleep, our brain slowly shuts off and we’re no longer aware of what’s going on around us. When we begin dreaming we’re also not really aware what is going on rather just feel like we’re watching ourselves doing some actions. The thoughts and actions of ours are completely involuntary. We witness many strange and impossible things while dreaming. The whole thing seems like a movie.  We don’t have any control over it.

But what if I tell you that there’s is one kind of dream where you can manipulate the whole situation?

Where you can do whatever you want, control it in any way that you see fit just like playing video games? Now, whoever is having a doubt that I’m not in my right mind and talking gibberish- trust me, It’s completely possible and to prove that I humbly welcome you to the beautiful world of Lucid Dreaming! 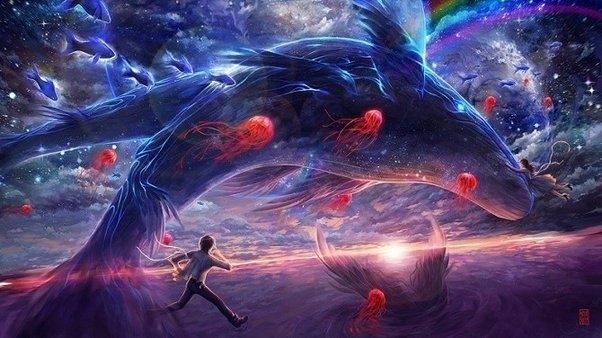 What is Lucid Dreaming?

A lucid dream is a dream where you know you are dreaming whilst you are in that dream. It is like an eye- opening experience as you explore the inner world of your mind. It begins in that moment during your dream when things seem a little bit odd and suddenly you realize that you’re actually in a dream! In 1992, a study by Deirdre Barrett shows that a dream will be lucid only if

This phenomena is quite extraordinary because in dreams where you become highly lucid, you can actually take full control over your dream. It’s more like playing a video game. You can literally do whatever you want even though they’re not normal in real life. You can go flying and soar across the sky at an unimaginable speed, meet anyone whether s/he is fictional or real, go anywhere you want ( Yeah! Hogwarts too). You can even manipulate your surroundings any way that you see fit. Although, some experienced lucid dreamer simply choose to observe the dream despite being aware that they can exercise control.

Although lucid dreaming wasn’t recognized by the scientists until 1978, the history of this unique process leads us back to thousand years. References to this phenomenon are found in ancient Greek writing where Aristotle gives us a clear description of it on his scripture On Dreams. Aristotle writes, “when one is asleep, there is something in consciousness which tells us that what presents itself is but a dream.”

Again in Hinduism, textual description of lucid dream dates to before 1000 BCE from the Upanishads.

In the early centuries, Indian monks spread to the mount of Tibet ( known as Tibetan Buddhist Monks ) and they used lucid dreaming in meditation for over 1200 years. They named it Dream Yoga and in eastern thought it is documented as the original form of lucid dreaming.

Tibetan Monks do their meditations through lucid dreaming

In Islam, it is assumed that Mohammed’s Lylat-al-Miraj is an account of a nighttime vision that provided him with spiritual initiation.

After the rise of Imperial Rome, the study of lucid dream became retarded.

In middle ages, Thomas Aquinas suggested that some dreams come from demons and eventually lucid dreaming went underground. And this misconception is told to be the greatest reason for which In Christian cultures, even today it is believed that lucid dreaming is associated with satanism and witchcraft.

Lucid dreaming again came back to life during the renaissance. It was Thomas Reid, Pierre Gassendi and Rene Descartes who’d been talking that they were aware of dreaming at night. They wrote extensively about the dreams. Rene Descartes, however kept his writings secret because of the social pressure of the church.

Lucid dreaming was identified in the Western world much later done by Marquis d’Hervey de Saint-Denys who first coined the term “Lucid Dream” in his article published in 1913. There he talked about dreams in which “ dreamers are completely aware of the dream” 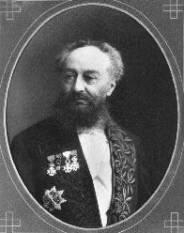 In 1968 lucid dreaming was scientifically classified by Celia Green who also made its’ connection between rapid eye movement and false awakening.

In 1975, lucid dreaming was finally proven scientifically in a laboratory. Psychologist Keith Hearne managed to record an instance with Alan Worsley, a lucid dreamer, at the University of Hull in England which unfortunately was not recognized by the scientific journals.

Later in 1985 scientist Stephen LaBerge proved lucidity with his team. To prove it, LeBerge used himself as the first subject. Whilst in a lucid dream he signaled with a set pattern of eye movements the moment when he had achieved the lucid state. When he was lucid they recorded his brain waves and conducted various experiments. LeBerge then published his book Dreams and how to Guide Them in which he documented more than twenty years of his own research into dreams and told us his experience of lucid dreaming and to this day, he is still the leading force in the research of lucid dreaming. 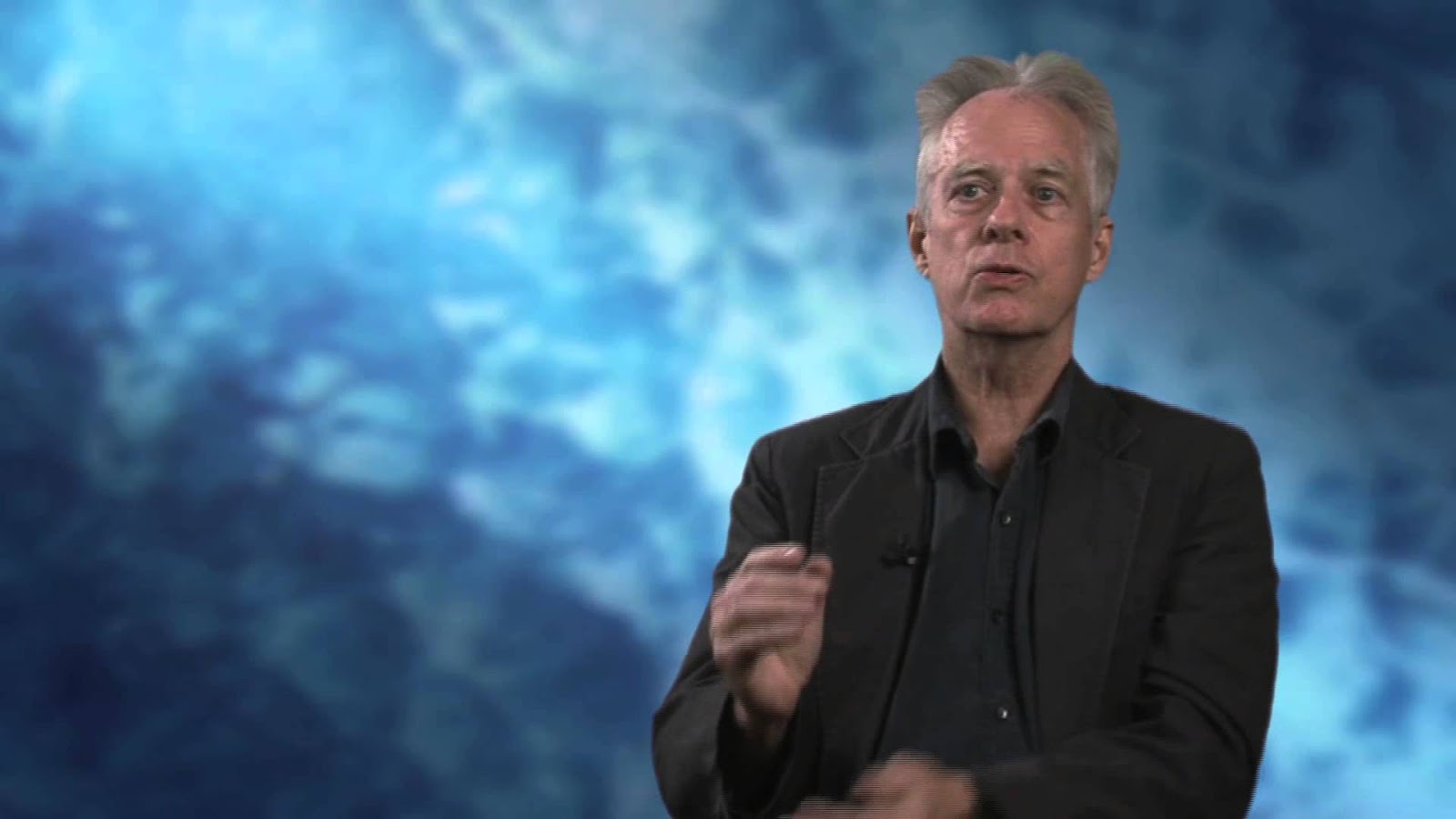 How does it Happen:

If you are not interested in the science behind this, feel free to skip this part.

The first step to lucid dreaming is recognizing one is dreaming. This recognition might occur in the dorsolateral prefrontal cortex, which is one of the few areas deactivated during REM sleep and where working memory occurs. To continue the intensity of the dream hallucinations, it is expected the pons and the parieto-occipital junction stay active.

LaBerge and others have shown that lucid dreams begin in the Rapid Eye Movement (REM) stage of sleep  and it is also stated that lucid dream is a state between both waking and dreaming.

Can You do lucid dreaming?

Of course, you can. Lucid dreaming is a little tough to learn though.  You must keep practicing to have lucid dreams. 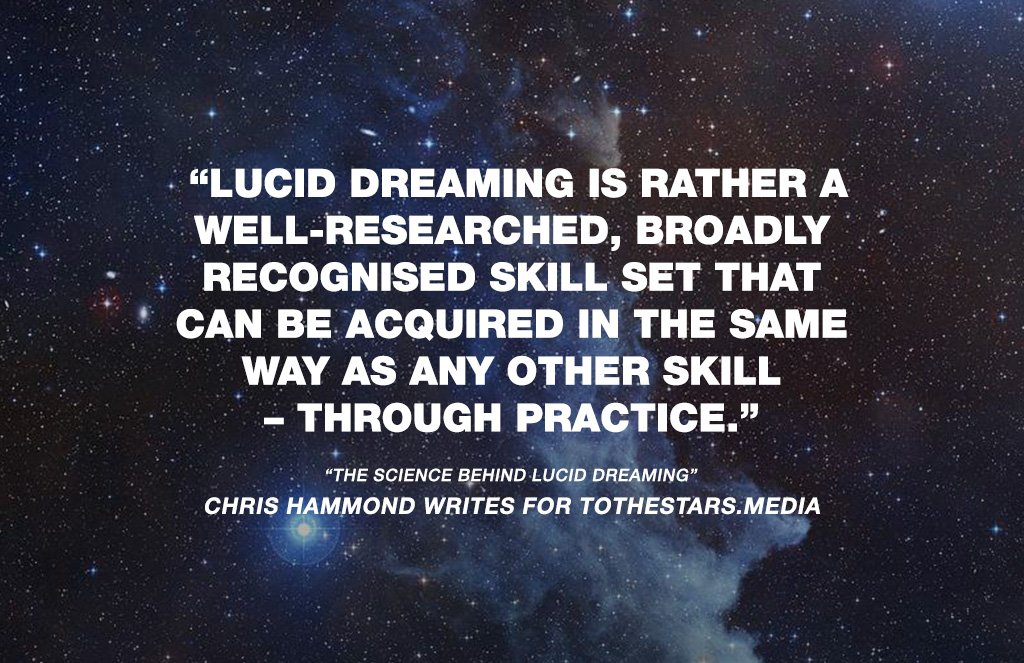 These 3 steps will train your mind if done everyday. Now there’s another technique called WBTB (Wake Back to Bed)  which involves waking up two hours earlier than normal, staying up for about 30 minutes, and then returning to sleep. This method helps to increase alertness and you’ll enter into the REM sleep period more quickly than usual. And since lucid dreams occurs in REM phases, entering quickly and alertly in that period will increase your chances of having lucid dreams. A third technique is also used called MILD (Mnemonic Induction of Lucid Dreams). It’s done while lying in the bed and prior to falling asleep. You set the intention in your mind “the next time I am dreaming, I will remember that I am dreaming” and repeat it in your mind a multiple times. If successful this will carry you to REM phase and trigger lucidity. 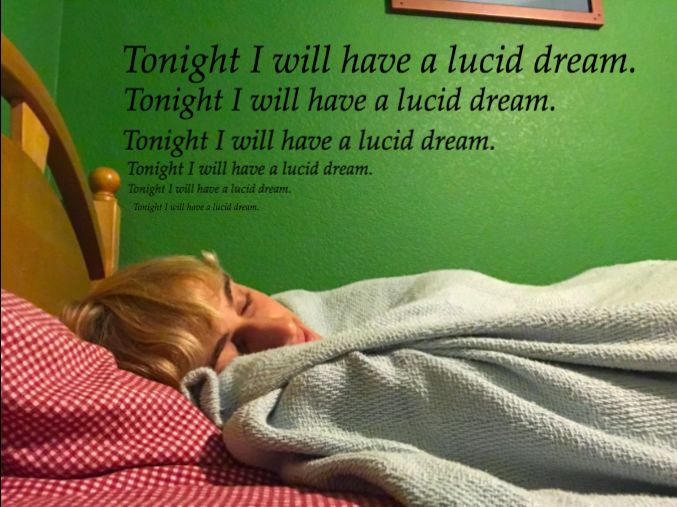 These tricks are proven and work on the majority of people. So, if you want to start, these methods are worth trying.

The best benefit of lucid dreaming is you become the best version of yourself. Just as I told you before, you can dream of anything you want.

Whether that’s dancing on fire without burning or climbing the highest peak of mountains. You can even decide what to dream while you’re in that dream. Want to explore Amazon? Go ahead! You’re not wasting your time but doing the things you want to do in your life. And that’s why lucid dreaming is seen as one of the best ways to explore our creativity. The subconscious mind of ours is capable of imagining almost anything. Lucid dreaming will help you to get back in touch with your inner child and boost creativity.

And to those who have nightmares during sleep, lucid dreaming gives the opportunity to change the nightmares. Whenever your dreams turn into nightmares you can instantly change it to something beautiful. Also, the phobias you’ve had since you’re a kid?  Those can be removed too!

Last but not the least, lucid dreaming helps you to have out-of-the-world adventures. Every night, you’ll go to sleep and will spend the hours exploring the world. And once you become an experienced lucid dreamer, it’ll be like the most immersive video game you’ve ever played!

So go for it. Good luck with your journey to your own dream world! 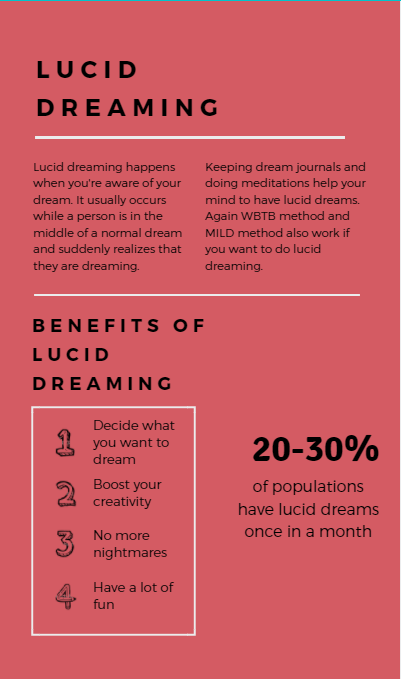 This article’s audiobook is read by Wasima Noor Iqra